V.R .Krishnan Ezhuthachan Law College is the first law college in Palakkad District. It is a self-financing law college affiliated to the Calicut University sanctioned by Government of Kerala and approved by Bar council of India (BCI).

V.R. Krishnan Ezhuthachan, in whose memory the college is named, was a veteran freedom fighter, legendary Congress leader, a fighting peasant leader, a patriarch in Gandhian constructive program, Bhishmacharya in co-operative movement, a prudent editor with extraordinary journalistic skill, and above all a prolific writer in both Malayalam and English. He was the founder General secretary of Cochin state Prajamandalam - the political arm of congress party in the erstwhile Cochin native state before independence and also the founder editor of the "Deenabandhu" newspaper. He was the architect of the Congress party in erstwhile Cochin state, and converted it into a truly mass based party, unlike in erstwhile Malabar district and the princely state of Travancore 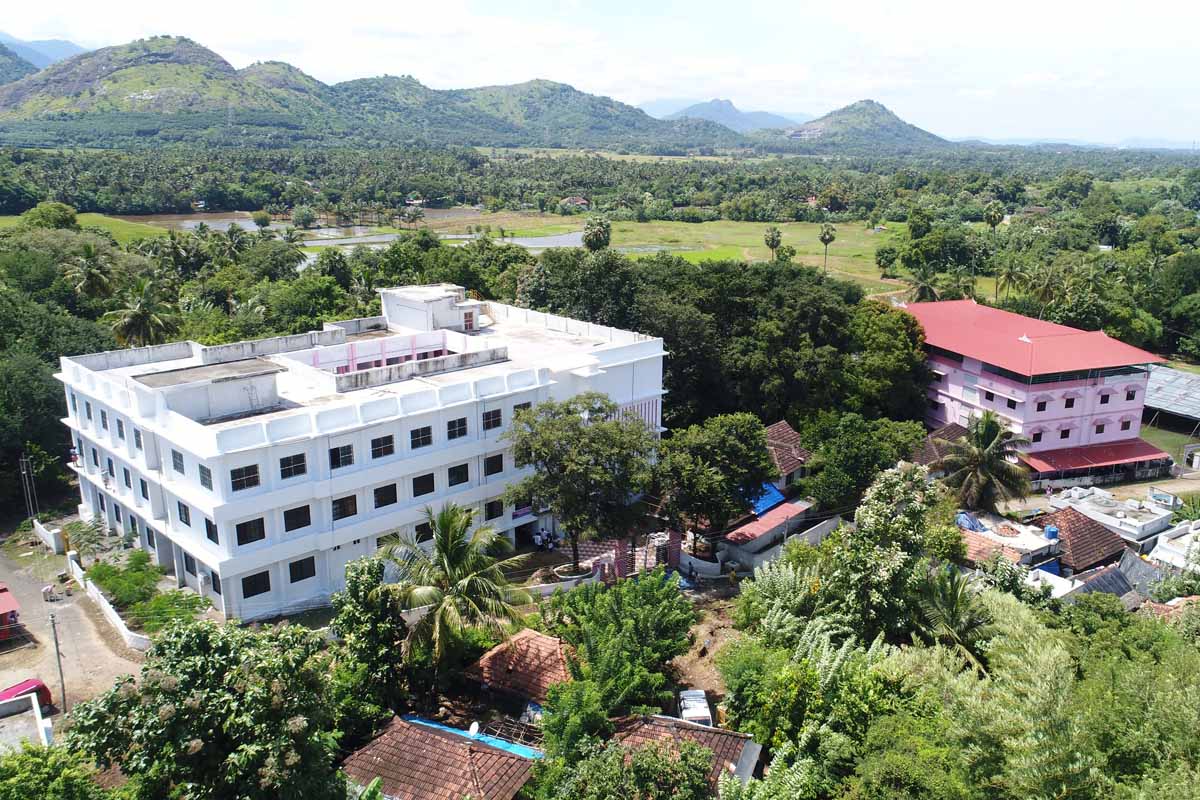 He authored many scholarly books including his own autobiography which won many laurels. He had a glittering academic record- a gold medal in S.S.L.C. studies, availing merit scholarships and passing B.A. Economics with first class and a rank from Madras University. He took his law degree (BL) from Trivandrum Govt. Law College, ranking first and also ranked 3rd in the Madras University in 1933. He was the first law graduate from the Ezhuthachan community in Cochin. His guru, a titan in the socio political field of erstwhile Coching state, was his own father - in - law, Vakil. P. Kumaran Ezhuthachan, who was an active parliamentarian, five-time member of the Cochin State legislative council, a stormy politician and a crusading activist, and the architect of modern Cochin. Mr. Krishnan Ezhuthachan's parliamentary track record was unique and unparalleled; he was a member of the Cochin state legislative council and a member of erstwhile Travancore- Cochin assembly, representing Nenmara where the law college is situated. The V.R.Krishnan Ezhuthachan Law College is run by the Ezhuthachan Educational Society for HRD, which is the educational wing of the Akhila Kerala Ezhuthachan Samajam. The Samajam is an organization representing 'Ezhuthachans' - a backward community forming '15%' of the population of Kerala, founded with the purpose of removing social inequalities and the upliftment of the backward classes. 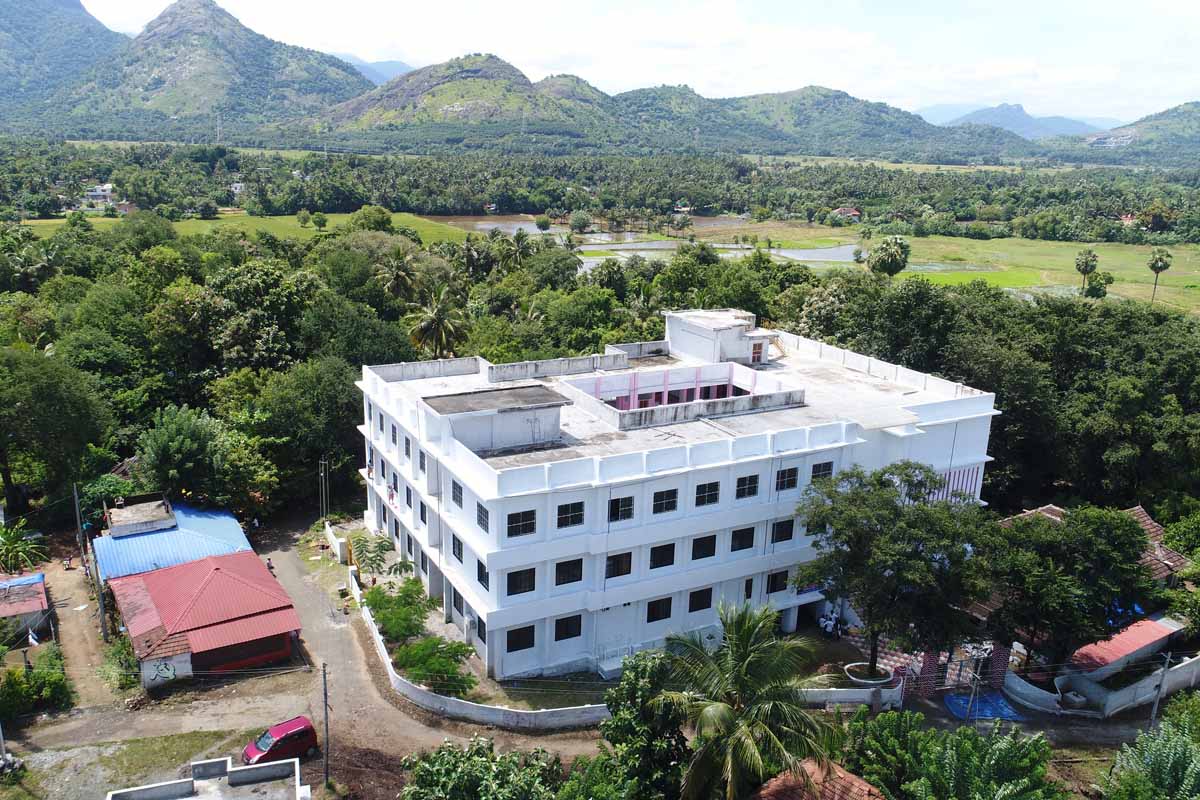 V.R Krishnan Ezhuthachan Law College, Elavanchery, Palakkad started functioning on 08.10.2014, with the motto, 'At the top, beyond the border'. It is the first Law College in the Palakkad District and is affiliated to the University of Calicut. The first batch of the Law college graduated in the academic year of January, 2020. The new college building was inaugurated by Sri.Pinarayi Vijiyan, the honorable Chief Minister of Kerala, and in the esteemed presence of Shri K T Jalil, Minister for Higher Education, Kerala and other dignatories on the 21 st Oct 2019 and the affiliation of the college was approved by the Bar Council of India.

V.R. Krishnan Ezhuthachan Law College fulfills a very important objective of legal education, which is the promotion of a society based legal education. Our goal is to equip the students with the knowledge of Law and a critical understanding of various aspects of the community. We have undertaken several new initiatives to help enhance the learning of experience of our students. Education at V.R Krishnan Ezhuthachan Law College provides a wide spectrum of instructions not comparable to legal education elsewhere. We believe that legal studies should be propagated as a socio- cultural phenomenon. We try to inculcate in every student a sense of responsibility towards society and respect for human life besides developing in them the highest standards of professional behavior and personal integrity.

We aim to impart quality legal education to nourish the young minds with e knowledge of law, teach them the nuances of the legal profession and equip them to the nitty-gritty of the profession. The course has been structured in such a way that the students can opt to have a specialized knowledge and insight into the particular branches of law they are interested, along with a general knowledge in all other subjects. This will give them an edge in the legal society and help foster their competitive spirits.